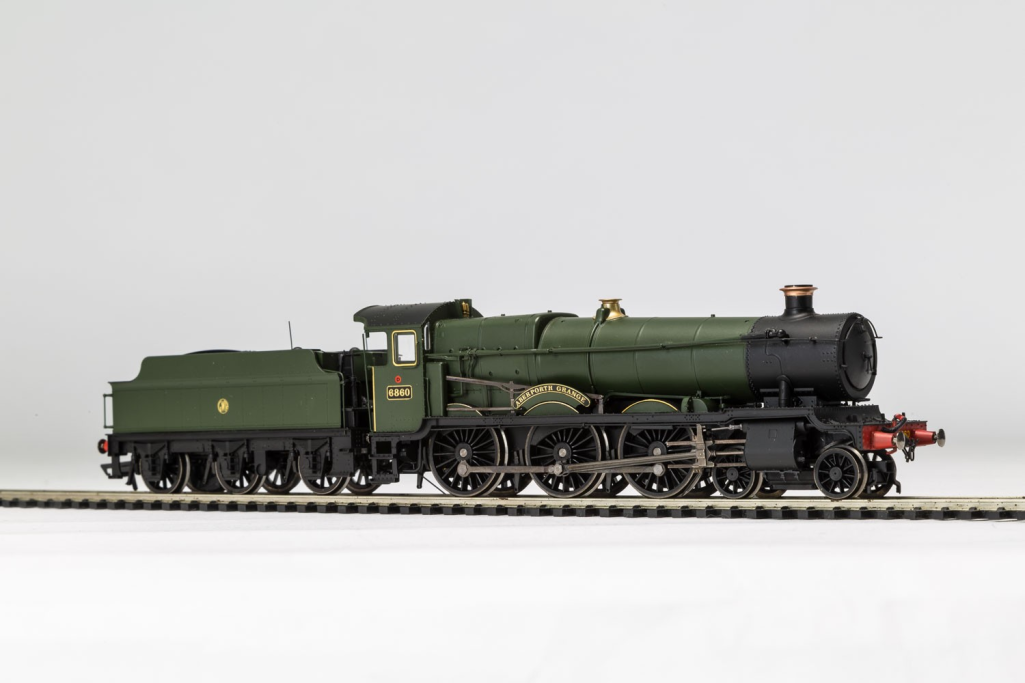 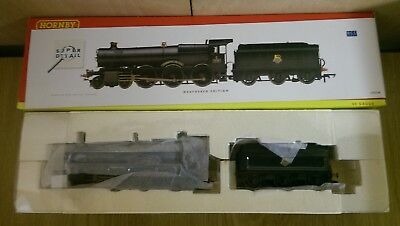 Hornby R3552 GWR, 6800 Grange Class, 4-6-0, 6860 Aberporth Grange - Era 3 Locomotive - Steam. Operator/Livery: GWR, Plain Green 。 Gauge: 00 。 Entered service 1930 。 Length 253mm 。 Designer : Charles Collett 。 Stunning locomotives to bring your miniature world to life. ’s stunning model locomotives span the golden age of steam right up to the latest intercity trains. So wherever and whenever your model railway is set, there is a wide choice of engines, all in the correct livery and with appropriate rolling stock available. Whichever you choose, you are guaranteed beautiful, detailed models for any OO-gauge electric layout. The idea for a new class of two cylinder, 4--0, mixed traffic locomotive on the Great Western Railway came from George Churchward, Chief Mechanical Officer at the time, in the years preceding the First World War. His proposal envisaged combining the standard Swindon No. boiler with driving wheels of 5’ 8” to deliver a combination of good pulling power and good acceleration, vital in the design of an efficient mixed traffic locomotive. For any number of reasons, and despite his other proposals all coming to fruition, the design was not pursued and it was to be the 930s before the idea was revived. Charles Collett had replaced Churchward as CME in 9 and in 93, under pressure from the GWR’s Operating Department, he sought to replace Churchward’s ageing 4300 class --0 locomotives with a new design, based on Churchward’s original idea for a mixed traffic locomotive. The GWR 800 ‘Grange’ class utilised a number of parts from the rapidly withdrawn ‘4300’s in their construction, notably the driving wheels and motions and the first example, No.800 Arlington Grange, was turned out from Swindon on August 7, 93. A further nineteen locomotives had entered traffic by the year end, followed by forty in 937 and another twenty in 939, but the onset of the Second World led to the postponement, then cancellation, of the building programme. Essentially the ‘Grange’ class were similar to the ‘Hall’ class, albeit with smaller wheels and the boiler pitched lower in the frames and Collett had also taken the opportunity to provide larger side windows in the cab, a screw reverser, lamp brackets on the smokebox door and 9” piston valves. The increase in tractive effort over the ‘Hall’ class, their excellent acceleration and easy steaming nature made the ‘Grange’ class a favourite with the crews and they were used on a variety of mixed traffic duties, in particular as Pilots from Newton Abbott. From here, over a twenty five mile stretch of line characterised by tough gradients known as ‘The South Devon Banks’, the Granges would pilot trains, often loaded to twelves coaches and weighing in excess of 500 tons, over Dainton Bank ( in 40), Rattery ( in 50) and Hemerdon ( in 4). Originally the class were paired with Churchward 3,500 gallon tenders, many coming from the withdrawn ‘4300’ class locomotives, including four with modified higher sides and longer fenders and in time Collett’s own 3,500 gallon tenders were used From 94, Collett’s larger 4,000 gallon tenders were used and, just occasionally, Hawksworth straight sided tenders. Withdrawals started with No.80 Aylburton Grange on October 7, 9, with a further eight locomotives going by the end of 93 and twenty five going in 94. The last of the class, No.87 Crawley Grange, was withdrawn on December 3, 95 and none survived the cutter’s torch to make it to preservation. Locomotive No.80 Aberporth Grange was built at Swindon and entered service on February , 939, allocated to Tyseley. The first of the final batch of ‘Granges’ to be completed, Aberporth Grange stayed at Tyseley until March 959, when it moved to Penzance and was finally withdrawn from service in February 95 from Cardiff East Dock. Maximum curve nd radius + / 438mm+ Please note, box and model dimensions are shown as identical however only represent the box/package size. 。 。 。 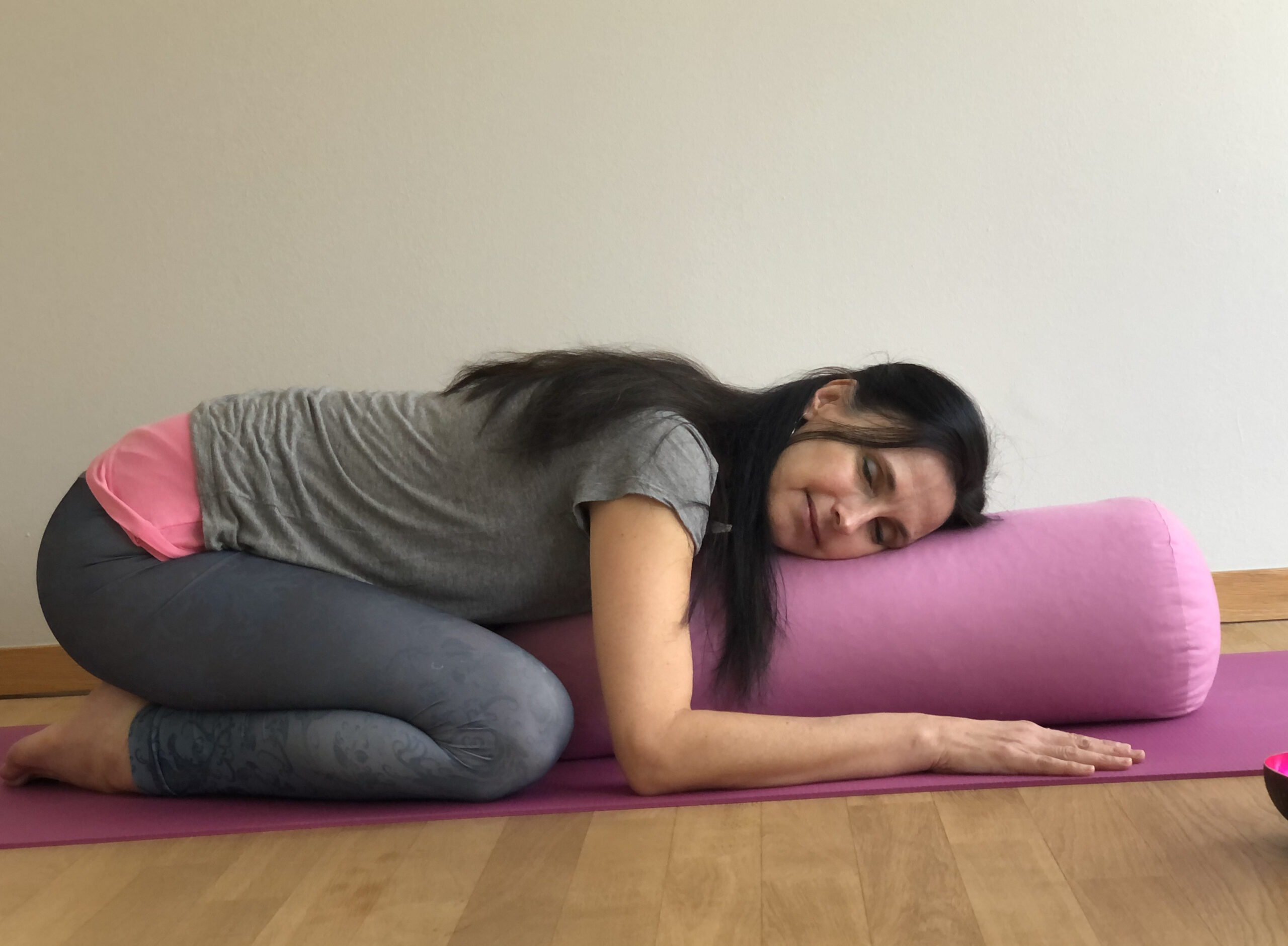 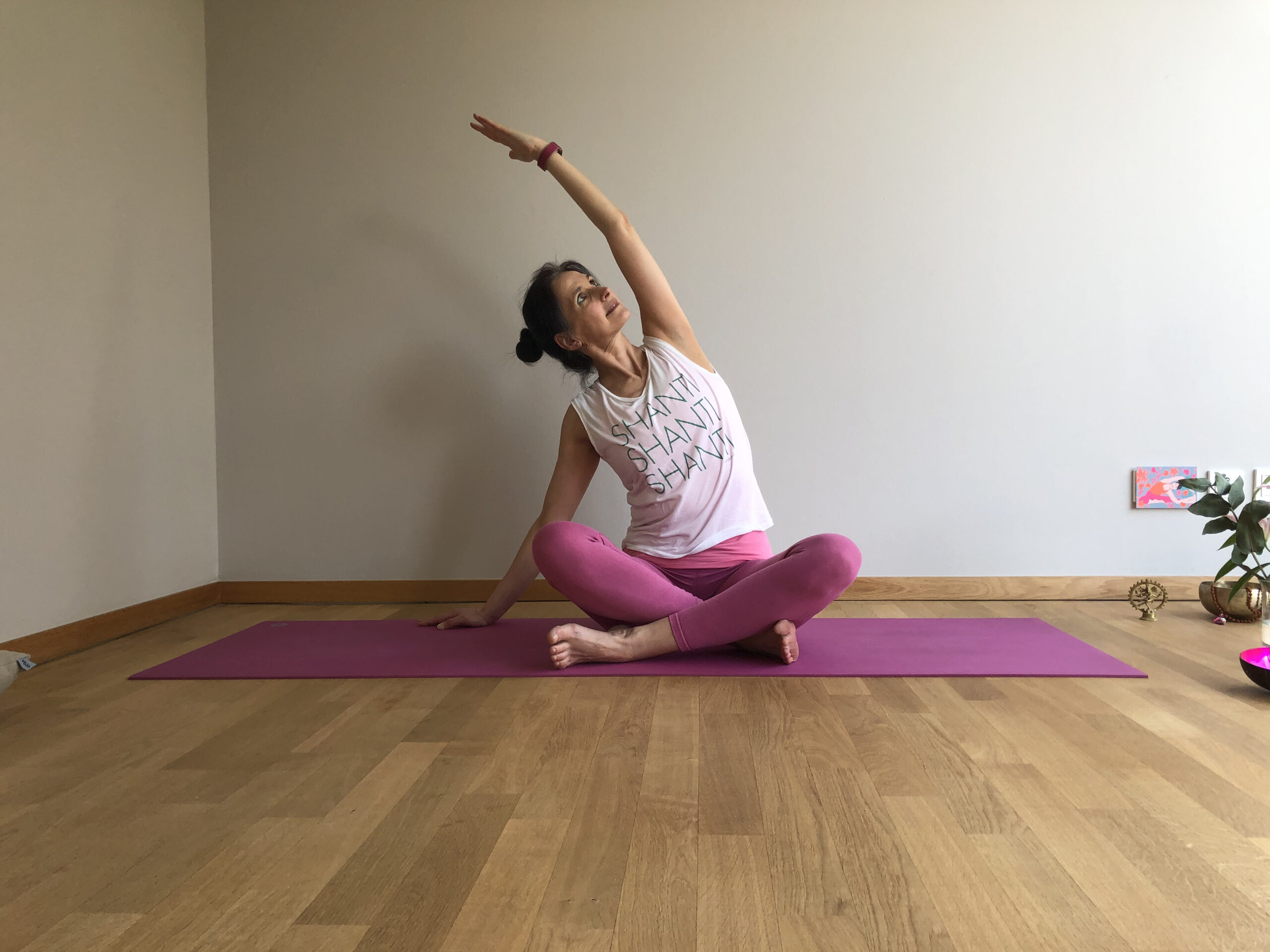